SMU celebrated Africa day from the 19-20th May 2022. As a reflection on the nature of the event, it attracted representatives from various embassies, including those from the Republic of Kenya, Lesotho, Ivory Coast, Uganda, Zimbabwe and Cameroon. Representatives from various Universities, including the University of Venda, Tshwane University of Technology and the University of Johannesburg were in attendance. Of course, SMU staff and students and the local community members were in attendance.

In his welcoming address, the SMU Vice-Chancellor, Prof Peter Mbati, said that; “The 25th of May is a day used specifically to celebrate Africa’s independence, freedom and liberation strife from colonial powers. The event commemorates the Organisation of African Unity, which is now commonly known as the African Union. The move was originally inspired by Ghana’s independence. Ghana was the first country in the South of the Sahara to gain its independence on March 6, 1957 – almost 65 years ago!”

In outlining the purpose of the celebrations, Mr Themba Khumalo, Acting Director: Student Affairs, said that; “The University must celebrate the diversity of our students while acknowledging the challenges and the victories of our continent”.

The two days were guided by the theme “Strengthen resilience in nutrition and food security on the African Continent”, accompanied by the celebration of different cultures through music, food and dance. Indeed, the Africa Day celebrations should spur us further as Africa strives towards her aspirational Africa Agenda 2063!

The events of the two days have been summarized by Thabo Mbeki former President of South Africa, in his speech “I am an African” delivered on 8 May 1996 said: “The evolution of humanity says that Africa reaffirms that she is continuing her rise from the ashes. Whatever the setbacks of the moment, nothing can stop us now! Whatever the difficulties, Africa shall be at peace!”

“Let’s celebrate Africa in her diversity” 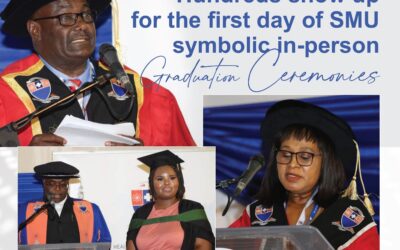 The symbolic in-person Graduations Ceremonies commenced in  earnest at Sefako Makgatho Health Sciences University yesterday 20 September 2022 for the cohorts of students who graduated virtually in 2020 and 2021 respectively as a result of the Covid-19 restrictions... 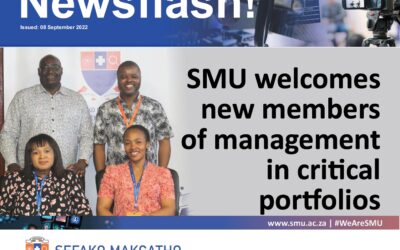 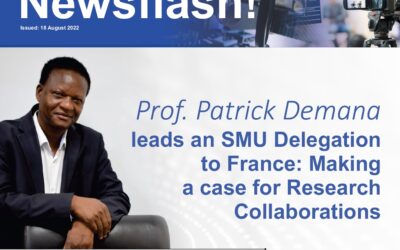